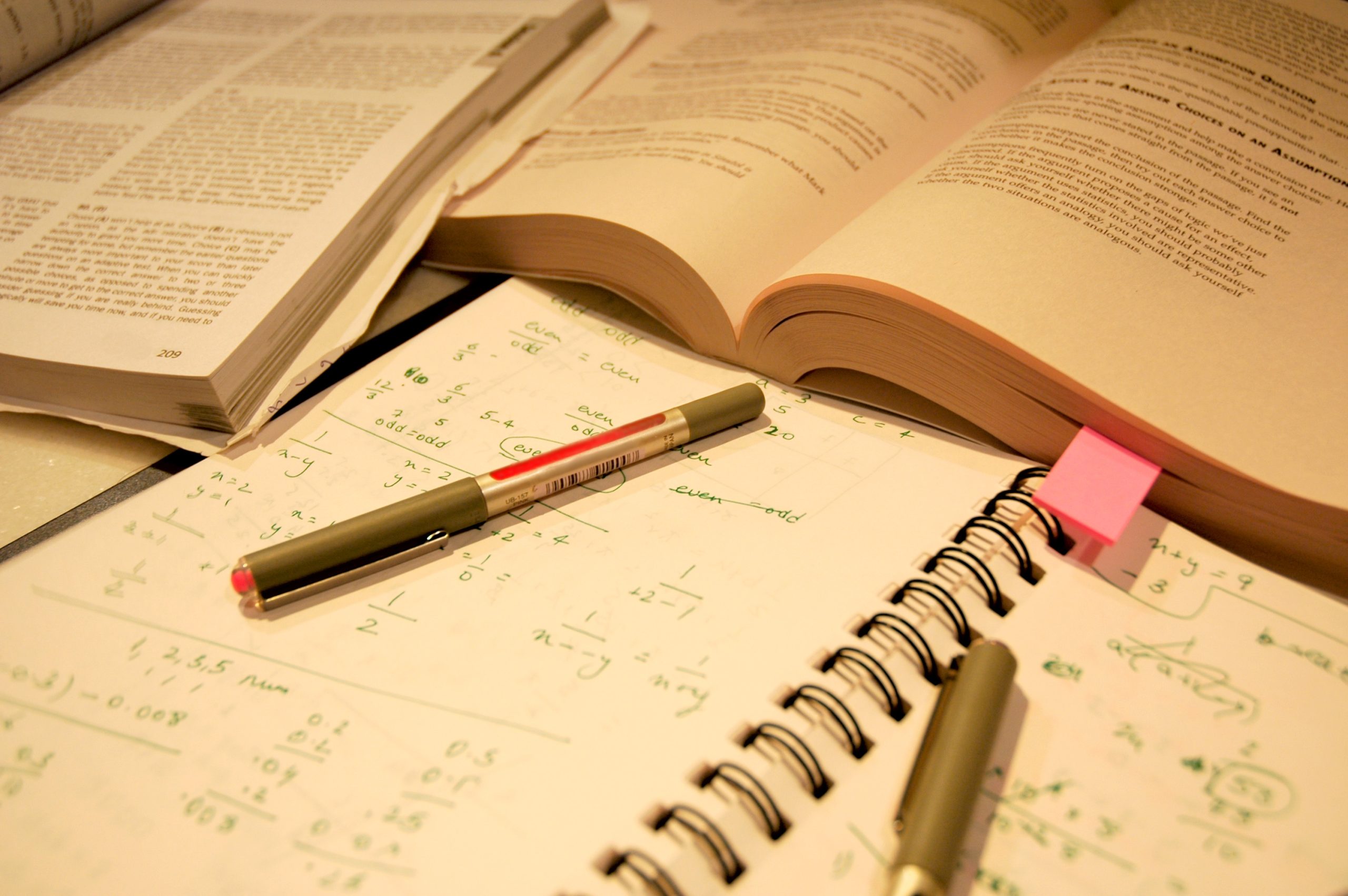 Hurdles are always in the ways of studies and that is one obstacle which must be passed with success so that studies should be affected adversely. There are two types of student which are commonly present in the society; one are those who fight with such obstacles and hurdles and acquire their goals and the other are those who raise their hands in front of such obstacles and just gave up which results in their poor performance and even in severe cases causes failure. 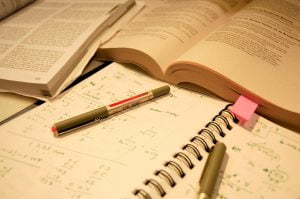 These hurdles are so common that almost every student is very much uses to it, these numerous possible hurdles during the studies are;