Debate upon Modern Vs Ancient Education. Education is improving day by day and the systems and the quality of education is being enhanced and expanded all over the world, this has given the world a better opportunity for growth and for securing better career in their lives.  When people compare the modern education with the ancient education it is totally useless because there is no comparison in these both ages and tenures of the education which is on the continuous way of progress and development. The modern education is more improved in the standards, quality, scope and even the variety if compared with the ancient educational system. 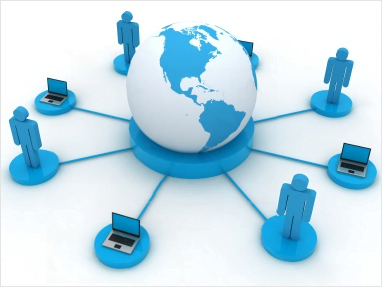 If we give an overview regarding the ancient educational system we will find that there were only few selected fields which were being taught with expertise and with significance, other than that there were no prominent variation in the education. These traditional and typical education was consisting of only the education in Arts, Medical and Engineering. These three fields were considered as good education and such small surface area for the students gave birth to huge competition for the seats, due to such limited education system the job opportunities were also being carried out limited which kept many of the students unemployed because they were not having the proper and desired education.

In the present and the modern education there are so many fields of education which are being promoted and developed which have given the students vast variety and alternatives from which they can choose the best possible alternative as per their capability and their own personal interest. These fields in the modern education comprise of Medical, Engineering, Arts, Mass Media, Business Education and Medicine. This variety and good quality of education has created the environment in the countries in which the students provide the infrastructure for acquiring better education which were not being provided to the ancestors and as per the ancient education system.

The countries which have made themselves highly developed and modernized in the education has not just restricted it to themselves but also promote it and also transfer it from one country to another which was not possible in the ancient times, so now one developed country in the field of education has made numerous countries developed and groomed in the area of education giving each country equal opportunity to improve themselves as far as education is concerned which was just a dream in the ancient times. These changes have made the modern education far better and advanced as compared to the ancient educational systems.