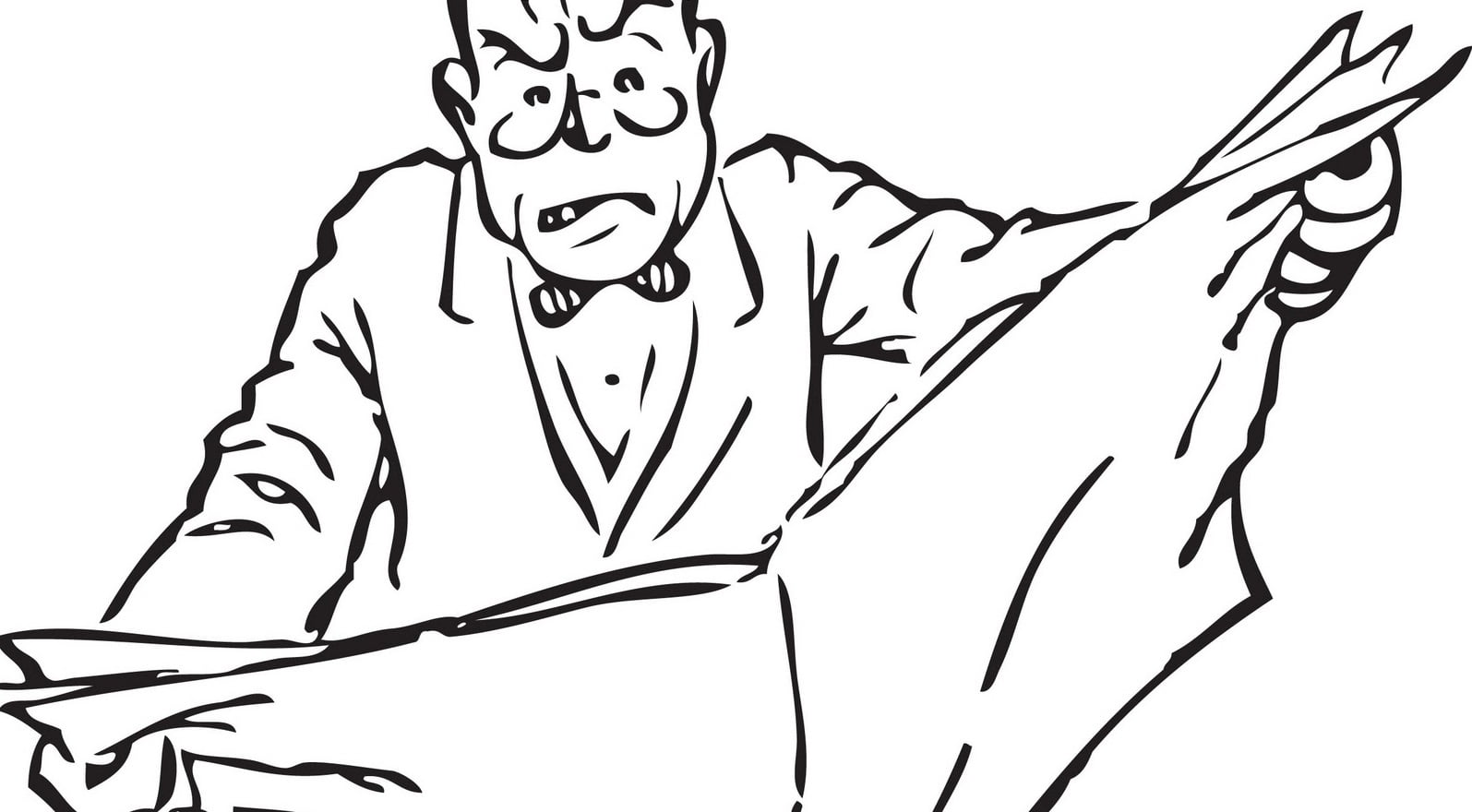 Newspaper is important for every one. You can further read out this to know Importance Of Newspaper In Our Daily Life. Newspaper are one very important aspect of our daily routine although there are so many other attractive sources of the information in the aspect of media but still the print media has not lost its significance and importance, and still newspapers has immense importance in the daily routine of the majority of the people and still for many people reading the newspaper is one of the most crucial aspect and activity of their daily routine.

There are so many significant features of the newspapers and it is highly important in the modern world amongst which few of the core features are defined below;

5 thoughts on “Importance Of Newspaper In Our Daily Life”