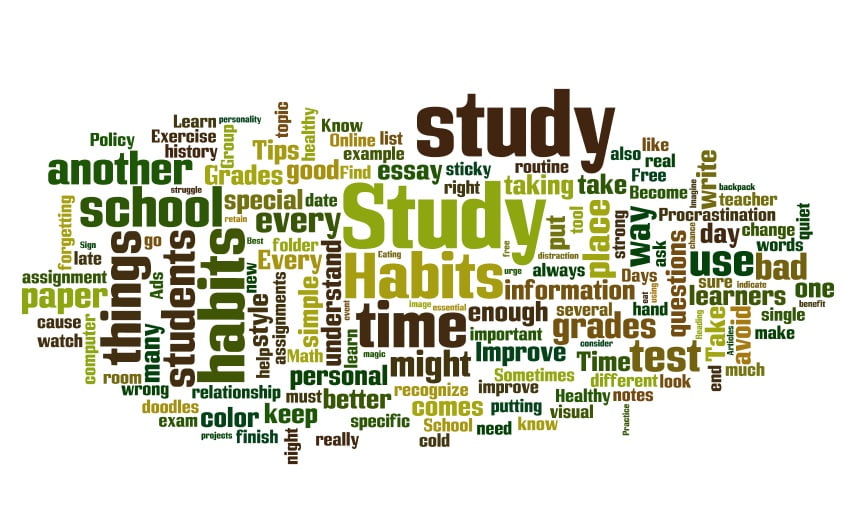 There are so many researchers who have contributed in this cause but the one which become the most famous includes the Seven Habits of Highly Successful Students which were being given by Stephen R. Covey in 2008. These were the seven habits which showed that how the students can make themselves highly successful. Underneath are the seven habits from covey which are being comprehensively elaborated;