There is a huge question mark on the expenditure of the students in college and that is also one major reason that there are quarrels and debates in the families with the ever increasing expense of the college students. This is a very sensitive topic because this is also considered as one major reason that has brought an increase in the criminal activities in the region because once the students are unable to meet their expenditure and they are not provided with the amount form the home as well than they opt for unethical and criminal activities to fulfill their monetary requirement and get themselves indulged in unlawful activities including theft, robbery and stealing. 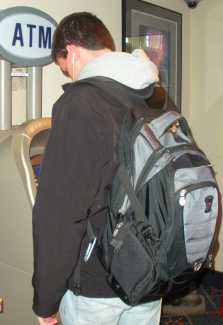 Let us have an overview on the common spending habits of the students in their college life;

Abdullah Liaqat - May 18, 2021
Through this page, you can get information about Wi Tribe Pakistan Internet Packages 2021 so must read all given details that were collected from...