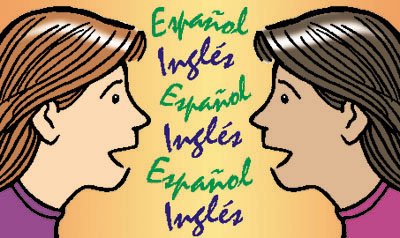 Dealing with different languages is considered to be one of the most crucial and demanded skills in the modern world. The present world has become the global village and this means that there are no boundaries and no limitations of the businesses today, so this is the outdated approach that you will only deal with the native people of your country where the mother language will be used, but now in the present era the employers wants their employee to deal the audience throughout the world and for that reason they should be well aware regarding their languages so that communication barriers should be avoided. For this respective reason it is prescribed that the individual is able to deal with various languages with perfection so that the communication can be made possible and effective.

It is considered to be one of the most demanded skill if the candidate is able to deal with the various different languages no matter they are confined to the national regional languages or even the international languages. The candidate who has this respective skill has the competitive advantage over all the other candidates because it has various advantages.

The very basic and crucial advantage of this skill is that the employer will make the use of it and you will be able to perform various tasks on your own for which the employer would have appointed several other employees, as it has reduced the cost of the employer and has given you the better opportunity to be successful.

If you are able to speak various different languages than it becomes very much easy to accommodate yourself in those areas where these languages are being spoken, this is because the language barrier and the problem of the communication is one major problem which is being faced by the people and this causes various troubles while getting settled so if the individual is aware and is able to speak and to understand various languages properly it will be easy for him to settle down very quickly as compared to the one who are not aware of those languages.

People do prefer and do appreciate the one who speaks with them in their native language as they consider them as one of themselves and highly regard them, so if the individual will be able to deal and to speak and understand various languages he or she will be rated to high regard in those communities and will not be considered as the stranger.