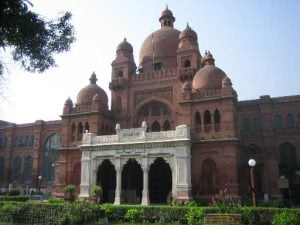 It is hereby notified that the B.A./B.Sc. Supplementary Examination, 2012 will commence with effect from 4th October, 2012.
The Admission Forms and Fee will be received upto 27th August, 2012.

Punjab University Lahore announces that the BA/BS.c supplementary Exam 2012 is held on October second week while before that the Punjab university announced the annual exam result of BA/BSc 2012 on august 11,2012.The passing ratio was this exam result of BA/BSc 2012 is 39%.Total 1,43,750 students take part in this exam from which only  57,284 students were passed and others were getting failure but not to worry now they can appear in this supplementary exam of BA/BSc 2012 which is punjab university held on the month of october.
For further detail and more help about this supplementary exam visit the PU Examination office and here on sekho.com.pk