University of Engineering and Technology conducted the entry test from the candidates who want to get admission in Engineering colleges of Punjab. Every year UET Lahore take entry test from a number of candidates and after that announce the merit list to grant admissions. Now  UET Lahore Expected Merit 2022 For Electrical Engineering, Civil, Mechanical has been announced and you can get it from here to see the maximum and minimum merit. According to this merit given here, you can get to know that admission will granted to you or not. UET is a Public research university which is located in Lahore, Punjab, Pakistan. It is one of the largest university by the point of granting admission every year as around 1800 students out of 42500 applicants. So it is very hard to get admission in UET just because of its standard. It grants admission strictly on the basis of merit and last year 40,700 students we deprived off to get admission in UET. It was established in the year of 1921 and it is noted as the oldest university of Pakistan. It is also having the high ranks among the top ten Engineering universities by the Higher Commission of Education. It offers various programs such as undergraduate, postgraduate, doctoral studies in disciplines of engineering, law, philosophy, business management, natural and social sciences. 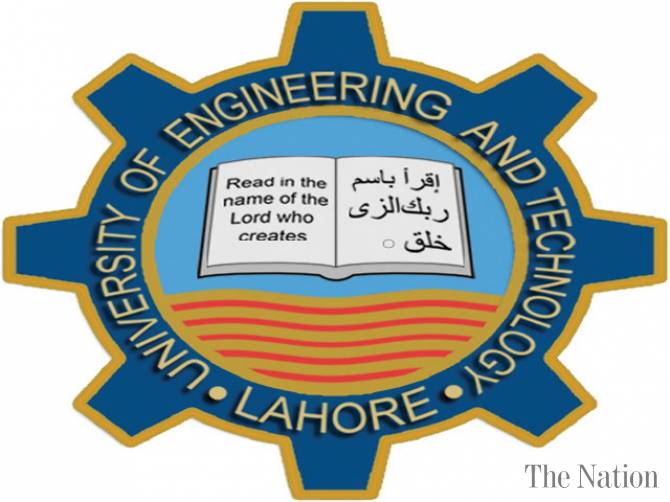 In 2016 UET Lahore maximum merit in the first merit list for Electrical Engineering was 91.46 which is included in A category. This year UET Lahore Expected Merit 2022 For Electrical Engineering will be 92.50 and the students will face so much difficulty to get admission in UET Lahore. In 2016 for mechanical engineering the maximum merit was 89.95 and thousands of applicants were failed to get admission, this year UET Lahore Expected Merit 2022 For Mechanical Engineering is 91.46. For Civil Engineering we are expecting The merit of 88.50. We have given you the detailed merit list of last year so that you can get to know the merit of this year. Yet UET Lahore Merit List 2022 has not been announced, it is going to be announced at October 2022, As it will be announced we will give you here.