Modern World has got the advancement in all the fields of life and that is a bitter fact but true that the biggest advancement and modernization is being observed in ammunition industry in which each country of this world is getting more and more advanced and bringing the modern technology in making their defense more powerful and dangerous.

Essay On Horrors Of Modern Wars 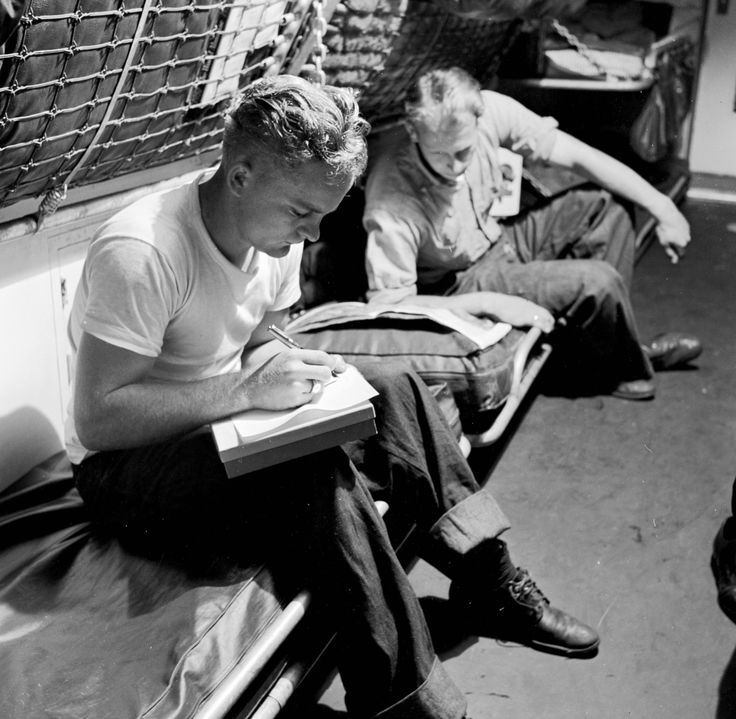 This is the biggest reason for which the modern wars are getting more and more hazardous because their consequences will be brutal and extremely deadly. The main development in the ammunition is associating with the atomic power as many nations in the world have made them strengthened by destructive ammunition including the nuclear power which has created immense fear and threat in the world today.

Another very horrifying aspect of the modern wars is the associations and relationships of the countries with their allies in the world today. One country has many allies and on modern terms and conditions the allies do tends to help their associated countries is wars by providing them the needed equipment, man power or ammunition or even in severe cases they do tend to attack on behalf of their ally on the enemies and their allies, which surely creates the environment of the third world war. It is not wrong to say that any two countries which get in to the state of war today in the modern world will lead to the most deadly and threatening world war three.

Usage of deadly weapons and involvement of many countries are the horrifying aspects of the modern wars, nuclear attacks which seemed to be inevitable once the wars gets kicks off in the world today can destroy the human beings and even can eliminate the life in many countries. This is the same what United States of America did in Hiroshima and Nagasaki where they made their nuclear attacks which made the life vanish from these cities and it took decades to get the life again and still many diseases, physical and mental retarded people and new born kids are still very common in those affected areas.

These are such threatening and alarming consequences which might have prevented the countries to get in to a state of war and trying their level best to solve their issues and their problems on tables and through negotiations because everyone is very much aware of the fact that once the war is being started in the modern present conditions than there will be no one to stop them and then instead of feeling guilt there would nothing the people can do.

Abdullah Liaqat - December 5, 2022 0
There is a possibility of people checking the PTCL Internet Packages in Pakistan 2023 for broadband and wireless internet devices. So, select from the...